Network Rail Consulting has been appointed by Transport for New South Wales (TfNSW) to provide systems integration services as part of a major upgrade of Sydney's rail network.

Network Rail, Britain’s rail infrastructure owner and operator, has been at the forefront of implementing comparable systems on its infrastructure, including the European Train Control System (ETCS), which will increase capacity and performance and help cut costs on Britain’s railway. Network Rail’s approach to the roll-out of ETCS has been widely praised by rail infrastructure owners and operators across the globe, with a pilot scheme operational on the Cambrian line in Wales since 2011 and a state-of-the-art test facility now running on a section of the East Coast Main Line in Hertfordshire prior to deployment on main lines. The company can now share that experience with TfNSW in Australia.

Nigel Ash, managing director of Network Rail Consulting, said: “The need to deliver a safe, efficient, reliable railway while boosting capacity to cater for growing passenger and freight demand is something Network Rail shares with many rail operators around the world. That Network Rail Consulting has been selected to provide advice to this strategically important project underlines the excellent work which has already been carried out for everyone who uses and helps fund Britain’s railway.

“Transport for New South Wales will directly benefit from sharing the most up-to-date train control information and we look forward to working with them on this immensely important programme to deliver a better railway in and around Sydney.” 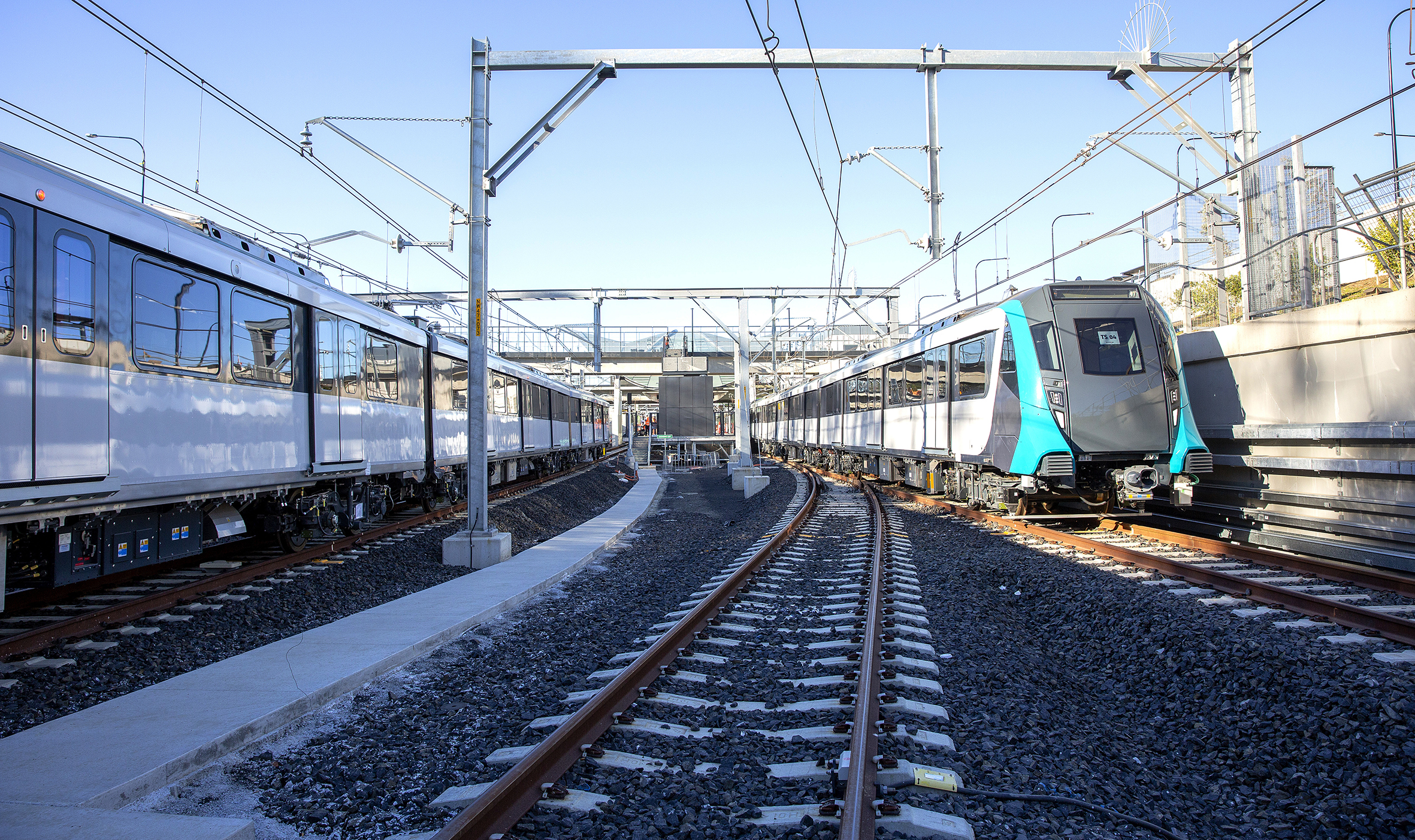