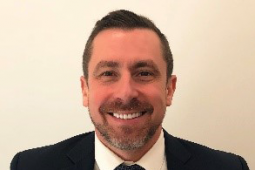 David joined Network Rail Consulting in January 2015. Prior to his appointment as the Network Operations & Planning Director for the North South Railway in Saudi Arabia, David had a celebrated career in Network Rail, which dated back to British Rail in 1989 where he began his railway career on an apprenticeship scheme. Since then David has risen through the ranks to hold senior positions within different routes before becoming the Operations Manager for the North West of England, where we managed a team of 8 Operations and Control Managers and over 1,000 operations staff who worked across 160 signalling locations and control centre’s, controlling 2,500 trains per day.

Maximise your network capacity and improve punctuality.
Read more
Back