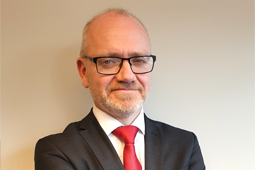 Gordon Lindsay joins Network Rail Consulting as Regional Director for the Middle East. Gordon will be responsible for developing NRC’s business in the region, raising its profile and expanding its client base. Gordon joins NRC from the engineering consultancy Atkins, where he spent eight years delivering major rail projects in the Middle East and the UK. As a chartered engineer and career railway professional, Gordon brings 27 years’ worth of expertise and knowledge to NRC.

Gordon’s career started in 1991 as a graduate civil engineer on the British Rail Management Training Scheme. He directly experienced the privatisation of the UK railways when working through British Rail in Scotland’s privatisation transformation to First Engineering. Gordon then moved into working on the design and development of major rail projects as part of the Strategic Rail Authority’s 10-year plan, culminating in major upgrades to the UK’s East Coast and West Coast mainlines. 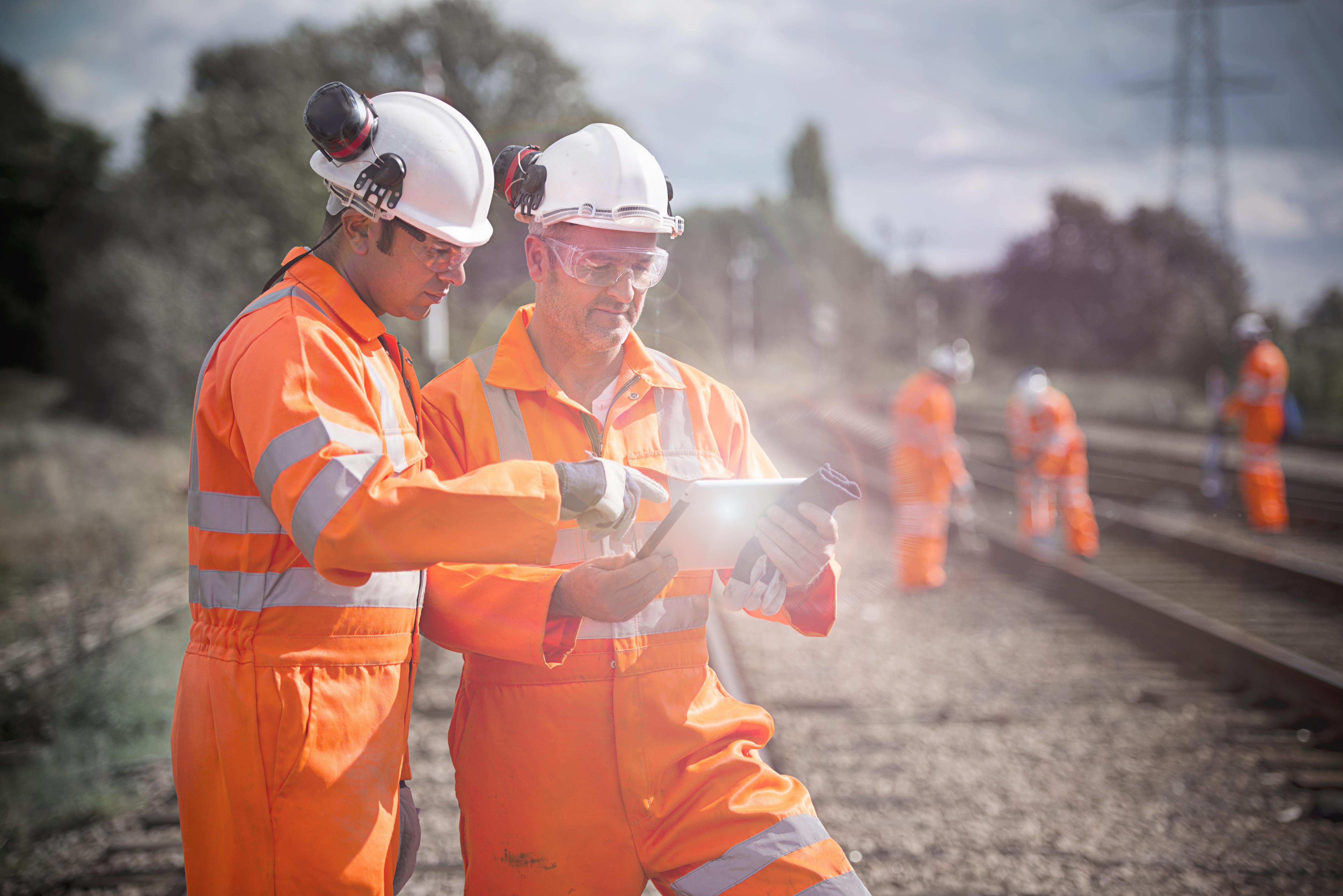